What’s in a name?

The “Alexandria” in our name refers to the ancient city of Egypt founded by Alexander the Great. Alexandria, because of its library and strategic location at the crossroads between Europe, Africa, and Asia, was the center of knowledge and commerce in the classical world. Alexandria Insights strives to keep the spirit of Alexandria alive, bringing to bear the most creative and insightful minds and the best in commercial practices to solve the U.S. Government’s most difficult challenges.

The lighthouse in our logo is a representation of the Lighthouse of Alexandria, one of the Seven Wonders of the Ancient World. 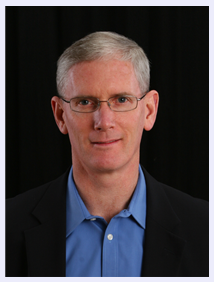 Our President and CEO , Mike Berigan, has extensive experience as both a Customer and Provider of engineering services. Mike’s 20-year Marine Corps career included tours as a Project Officer at Marine Corps Tactical Systems Support Activity (MCTSSA), and as a Project Officer and later Experimental C4I Branch Head/G-6 at the Marine Corps Warfighting Laboratory (MCWL). Since his retirement from the Marine Corps, Mike has spent over 12 years in industry, providing technical, engineering, and program management services to DoD customers. His first five years in industry were at a small business, Ocean Systems Engineering Corporation (OSEC), which was then acquired by QinetiQ North America (QNA).

Until May 2013, he was General Manager of QNA’s Software and Systems Engineering Business Unit. While at OSEC/QNA, Mike grew his organization from a 12-person, $1.8M program in 2001 to an 840-person, $180M, highly diversified business unit, supporting MARCORSYSCOM, SPAWAR, NAVAIR, ONR, NAVSEA, CNMOC, and NRL. He managed the OSEC/QNA Commercial Enterprise Omnibus Support Services (CEOss) BPA supporting MARCORSYSCOM from shortly after CEOss’ 2002 inception through his 2013 departure. He led his team in building OSEC’s presence in the MARCORSYSCOM Services market from a small, niche provider to the #1 volume and quality provider in CEOss’ Engineering and Scientific domain.

In May 2013, Mike left QNA to start Alexandria Insights. His experiences at OSEC were formative; he believes that small, nimble, employee-owned businesses create an entrepreneurial culture that tends to attract creative, ambitious, and competent people. Further, a newly-formed small business that is intelligently conceived and implemented can bring significant advantages in terms of price competitiveness, nimbleness, originality, and responsiveness that can outweigh the past performance and established infrastructure advantages of a large business. 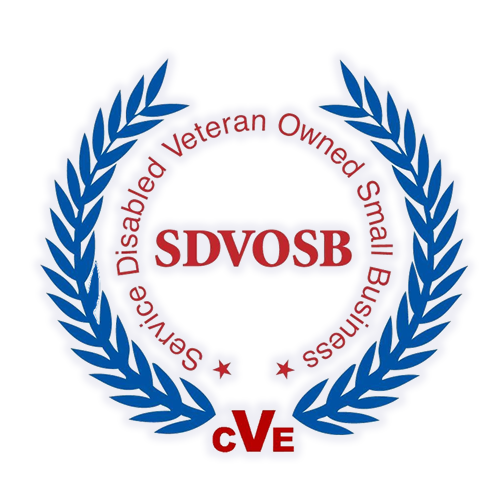